Face masks are required to be worn. I can't offer toilet facilities. Hand sanitizer and screen on my table. Call me today on 01388 603910 to make a booking. 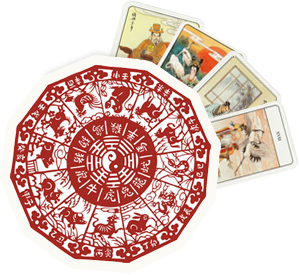 I have appeared on local television and radio, and given readings for foreign royalty and film stars. I have recently appeared in an published article featured in Take a Break’s Fate & Fortune.

I am featured in the September edition of the Chat Is Fate Magazine. Please see the image below. (Click to enlarge)